St. Andrew’s Basilica is the second basilica of the Tyrnavian Archbishopric. Originally a church, was built in the 18th century (1723-1763) but has since went through several reconstruction works. The church was ruined during an earthquake in 1763. In commemoration of this tragic event the bells of the church can be heard every day at 3PM. After finishing reconstruction works in 1771 the church got almost fully destroyed during a huge town fire in 1848 and bombardment in 1849.
The church went through another series of reconstruction and its final look was achieved in 2018. The church was promoted to basilica minor in April 2018. 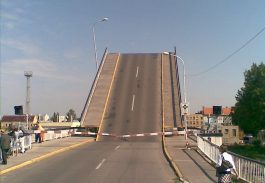 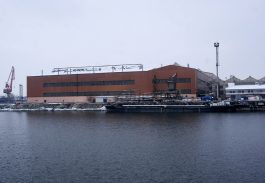